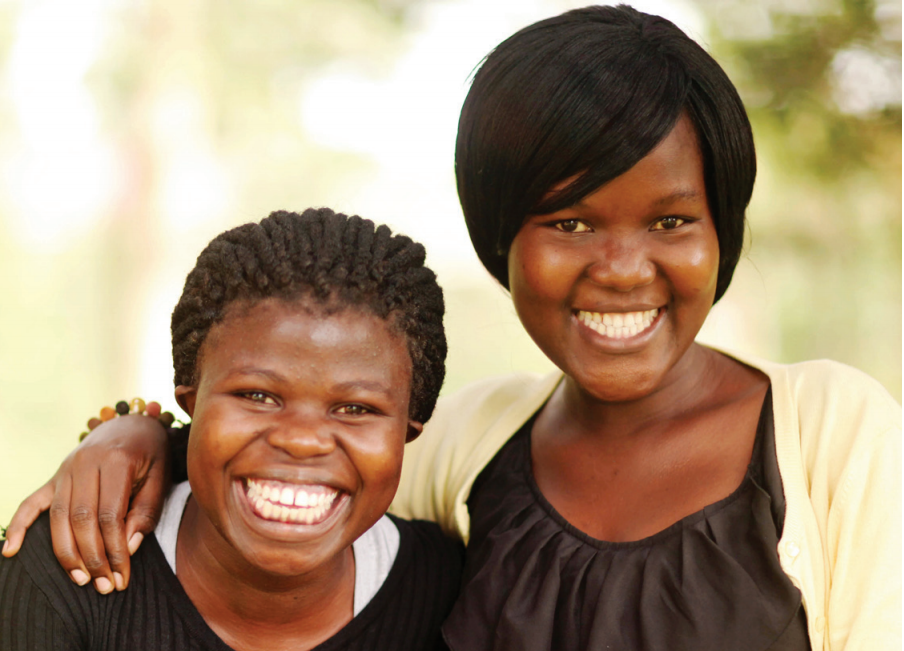 Posted at 10:38h in Student Stories by Kirk Massey

“Everything—in the classrooms, chapel, offices, and dorms—are based on the teachings of Jesus Christ. This is a true Christian community.”

With a few years of work experience completed and a devout Muslim family background, Rhemy has a unique appreciation for embracing the opportunity to attend a Christian university. After completing her primary and secondary education, she pursued a diploma in education in 2009. Then she got a job teaching literature in a secondary school. The school asked her to lie about test scores and,when she refused, withheld her paychecks and caused problems for her in the classroom.

Rhemy had heard about Christianity when she was pursuing her diploma in education. She wanted to learn how to pray and decided to pray every day. Throughout her employment at the secondary school, she prayed and started understanding how to hear God’s voice. When she decided to leave the secondary school and pursue her bachelor’s degree, she knew that her decision to join LivingStone International University was led by the Lord and she converted to Christianity.

Rhemy brings a different perspective to the classroom. She has seen and experienced the reality of a corrupt employer first-hand, and understands the value of honesty. She said that when she interacts with the other students, she encourages them to take heart in what LivingStone is teaching them. Her family refused to speak to her after she converted to Christianity. Rhemy has not given up hope on restoring her relationship with them and daily commits her family to prayer. During this faith transition, she has found belonging in her family at LIU.

Rhemy has been so pleased with the character and love that is shown within the LivingStone community. It is consistent with what she understands of the Lord. “It is true that everything is based on Jesus Christ,” Rhemy explained with a smile.